The third United Nations' Sustainable Development Goal focuses on achieving universal health coverage (UHC), which includes financial protection from the costs of ill-health, access to quality essential healthcare services, and access to affordable medicines. One key part of the journey to UHC is achieving high levels of health insurance coverage. Many countries around the world already have some existing insurance schemes and need only to scale-up their coverage, but there's an ongoing debate whether many low and middle-income countries – especially in Africa and Asia – can achieve the level of health insurance that's needed, especially to cover the poorer and more vulnerable populations. What are the key challenges these countries face and how can they overcome them to broaden their health insurance coverage?

Challenge #1:
Focusing on social health insurance as a pathway to high coverage puts wealthier population groups first; not the poor. Governments in lower income settings need to focus on the poor.

Many countries have some existing insurance schemes. For example, Kenya and Nigeria have inherited social health insurance (SHI) schemes that initially focused on covering civil servants or other salaried and taxed workers, raising related contributions on the payroll. These schemes were initially set up decades ago for medical insurance focused on hospitalization. We've seen a lot of skepticism that these schemes can serve as the foundation for low and middle-income countries to scale-up insurance coverage to both cover the poor and to cover all essential health needs.

1. Use SHI Programs as a Stepping Stone
Social Health Insurance (SHI) programs should be considered a stepping stone. They're an existing resource that can be expanded, even if at the moment they're only benefitting salaried workers. Some countries would rather start from scratch, trying to create a brand new national insurance institution and all the related regulatory structure. This path often comes with long delays and inaction, which benefits no one. It's better to use SHI as a starting point.

2. Take a Layered Approach
One way to build from existing SHI schemes is a layered approach to incrementally add coverage under the SHI scheme for the poor and the vulnerable. These have been called "SHI plus" models. As Kenya’s National Hospital Insurance Fund (NHIF) is exploring with the Health Insurance Subsidy Program for the poor, and then more recently with another scheme for the elderly and differently-abled, it is possible to build on the existing SHI administrative structure and contracting experience to offer additional coverage to the poor, as a start.

3. Cover More People and Share the Pie
Based on the SHI scheme's financial sustainability, the decision to expand can be sequenced: the very poorest first, then other vulnerable groups, and then other groups such as specific types of informal sector workers. Governments can design a roadmap for how this expansion will happen. As soon as possible, the affiliated, layered schemes by population group should be merged together to share in the same overall revenue and to share the benefits of the insurance. As an example of such a benefit, the inherent ability to subsidize across the healthy and the sick, the rich and the poor, can be expanded across the entire membership.

It is true that labor markets in Asian and African countries are largely informal. It's not possible to enroll and collect insurance premiums through automatic payroll deductions for these workers. This "missing middle" group can be very large in countries such as India, where publicly funded insurance programs do not necessarily target all of these population segments. Even where SHI schemes are opened to informal sector enrollment, as Kenya did with SupaCover under NHIF, many countries have faced the challenge that informal sector workers do not voluntarily purchase insurance coverage.

1. Offer the Same Benefits Across Segments
There are several responses based on the experiences of countries in Latin America and Eastern Europe with high coverage. First, countries should not offer different benefits - better for the original members, and less generous benefits for new schemes or groups. Offering the same benefits may require hard choices about financing and efforts to ensure that existing groups do not oppose changes, but will pay off in diversifying the membership. Indonesia made the brave choice to offer a single, generous package for all types of members, and has seen healthy growth in informal voluntary membership in recent years.

2. Make Enrolling Easier
Countries must make the act of enrolling as easy as possible by reducing paperwork, communicating benefits, and using ways of quickly linking members to insurance scheme administrative offices for issuing ID cards. Social experiments in the Philippines and Indonesia suggest that just offering initial financial incentives for enrollment or communicating the benefits is not enough: a combination of strategies is needed. Part of this is easing enrollment itself. In Indonesia, people can sign up on their mobile phones. Kenya partnered with a mobile technology platform, M-Tiba, to enroll 2,000 households in NHIF.

3. Spread Out Responsibility for Enrollment
Implementing a multi-pronged enrollment strategy cannot be the responsibility of the scheme alone. Kenya's NHIF is partnering with non-governmental organizations and local governments to sign-up people at their homes. Other countries, such as Tanzania, are exploring using enrollment agents. There is great potential for more innovation in enrollment strategies and sharing the lessons learned and best practices from countries who are experimenting and succeeding.

Challenge #3:
Governments do not raise sufficient tax revenues to pay insurance premiums for the poor and the vulnerable, let alone any other population groups beyond those.

1. Look to Special Earmarked Funds for Expanding Coverage
The government may have to work with the scheme to provide additional funding to keep the scaled-up coverage focused on the poor financially sustainable. If general tax revenues and the allocation from to health becomes a bottleneck, countries must look to special earmarked funds. Ghana uses a proportion of its VAT for its National Health Insurance Scheme. Philippines allocates funds from taxes on alcohol, tobacco, and sugary drinks for the coverage of the poor under PhilHealth.

2. Work Across Different Government Funding Sources
Then there are different funding sources. National and local governments, even municipal authorities, may need to band together to support the roadmap to expand health insurance across population groups. Local governments can contribute towards the insurance premium of their members. For example, many provinces in Vietnam subsidize free national social health insurance cards for their poor populations: there are 13 provinces that committed resources to pay premiums for people living with HIV.

3. Bring in the Private Sector
Additionally, shared value initiatives can attract the private sector to assist in enrolling their workers in informal employment in multiple ways, including the cost. For example, ride-sharing drivers in Indonesia are workers in casual employment; the ride-sharing app-platforms now collaborate with the national insurance scheme administrator to enroll their drivers.

Challenge #4:
The government supported schemes offer limited benefits and do not cover what people really need and want to use. They will not be sufficient for UHC.

Many SHI schemes start with limited benefits: many never covered anything beyond hospitalization for a limited set of health areas, and have very severe limits to the total spending per member. Even now, as donor funding is reducing, these schemes have neglected communicable diseases and primary care. For example, PhilHealth, though enjoying high insurance coverage, does not cover comprehensive primary care for all members.

1. Use Evidence to Expand Benefits Beyond the Essentials
Countries must expand insurance benefits beyond the essentials to attract enrollment and also to meet the whole of health needs. A critical jumpstart strategy is conducting effective financial and actuarial analysis and communicating it to decision-makers at the ministries of finance and planning. Many schemes and the government decision-makers will benefit from technical support on how to design and cost the expansion of benefit packages; there are many international best practices for this. 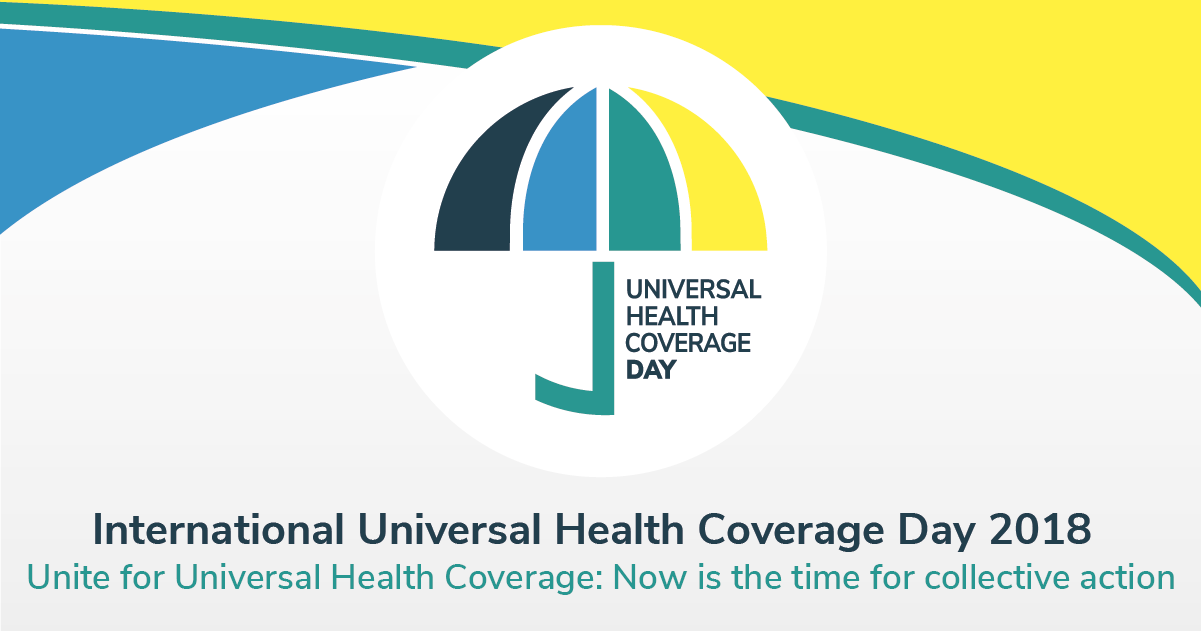 For all of these challenges, we see information technology and real political leadership as the common positive disruptors. Countries must make sure health insurance benefits are distributed equally, which will require innovations in political economy. Leaders must be engaged with thorough communication strategies, as many original members of SHI are resistant to adding other segments to their coverage, especially if the scheme will be pooled across segments.

The challenges to increasing insurance coverage are often daunting for countries, but fortunately we're in an era of enormous and exciting experimentation for financing health systems, with many countries setting examples of how to move closer and closer to Universal Health Coverage. Additionally, government institutions face challenges with the technical aspects of initializing, implementing, and monitoring the success of insurance schemes. We've created sophisticated analytical, management, regulatory, and financial systems to support sustainable and equitable schemes so countries can instead focus on the solutions and strategies to these four key challenges.