Get inspiration in your inbox
with our monthly newsletter.
SUBSCRIBE
Carlos Marroquin | Palladium - Feb 20 2020
How Helping Small Businesses in El Salvador can Curb Immigration
in-depth
Share

A third of Salvadorans live outside of El Salvador, with 93% of those in the United States – including those whose immigration is undocumented. Real opportunities for long-term prosperity at home is the answer to undocumented immigration, and USAID wants to help Salvadoran small businesses to grow and create new jobs for the country’s citizens.

“In an increasingly competitive global market, Salvadoran businesses confront many challenges,” USAID explained in a statement. These include strengthening business management, accessing markets, and the availability of a workforce with the skills needed to produce competitive exports.

“The Salvadoran economy is mainly comprised of micro, small and medium enterprises (MSMEs), which have limited time and resources to understand and comply with the complex standards” of local and international markets.

This is where USAID’s Economic Competitiveness Project comes in.

Since 2017, the project has been helping El Salvador to develop its economy and generate more jobs. The aim is to increase the competitiveness of the country’s key economic sectors by strengthening the ability of MSMEs to compete in domestic and export markets.

The project is enabling businesses in 26 municipalities – the ones with the highest crime rates, but also where the largest number of MSMEs are concentrated. This is where the country has the greatest opportunity for growth.

One approach has been to establish a grants program to enhance existing city services, improve the quality and appearance of public places, attract tourism and shoppers to support local businesses, develop self-reliance among participating municipalities, prevent undocumented migration, and improve governance capacities. All of these contribute to an environment that directly or indirectly enables MSMEs to succeed, amongst other social impacts. 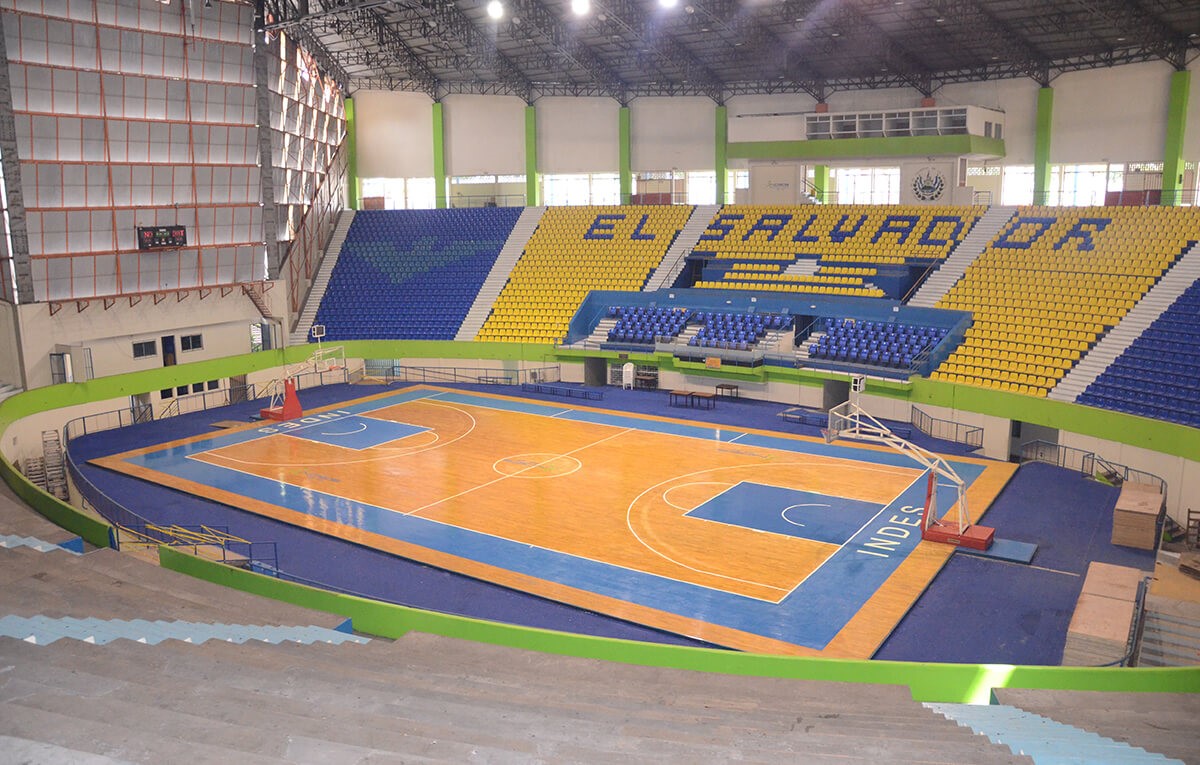 One of the target municipalities is the capital, San Salvador, where the project has established a public-private partnership between the mayor’s office and the Business Foundation for Social Action (FUNDEMAS, its acronym in Spanish). Together, the partners recently launched an economic development initiative, the Flor Blanca Business Improvement District (named for the respective neighbourhood), to revitalise the economic and social cohesion of an area with deep historical significance.

"The Flor Blanca neighbourhood has stood out in the history of our capital for being an integral part of Salvadoran cultural heritage,” says Ernesto Muyshondt, San Salvador’s Mayor. “Investing efforts in this place will create new job opportunities for our people, expand the economic and social development of our capital city, and ensure a better quality of life for the inhabitants of the capital and all Salvadorans.”

FUNDEMAS is guaranteeing not only the business district’s sustainability, but also attracting investment from private partners for the economic development of the area. As a private partner, FUNDEMAS has been able to strengthen MSMEs and impact key stakeholders across the district, including sports institutions, cultural associations, schools, community organisations, and hospitals.

The initiative is being implemented over nine months and aims to generate USD 700,000 in new sales for local businesses, and create 190 jobs by December 2020.

Enthusiasm has been felt beyond El Salvador’s borders as well, with U.S. Ambassador Ronald Johnson calling the partnership “an example of how we [the U.S. government] work with the communities of El Salvador, side by side, as trusted partners, to have a positive impact on the daily lives of our Salvadoran friends.” 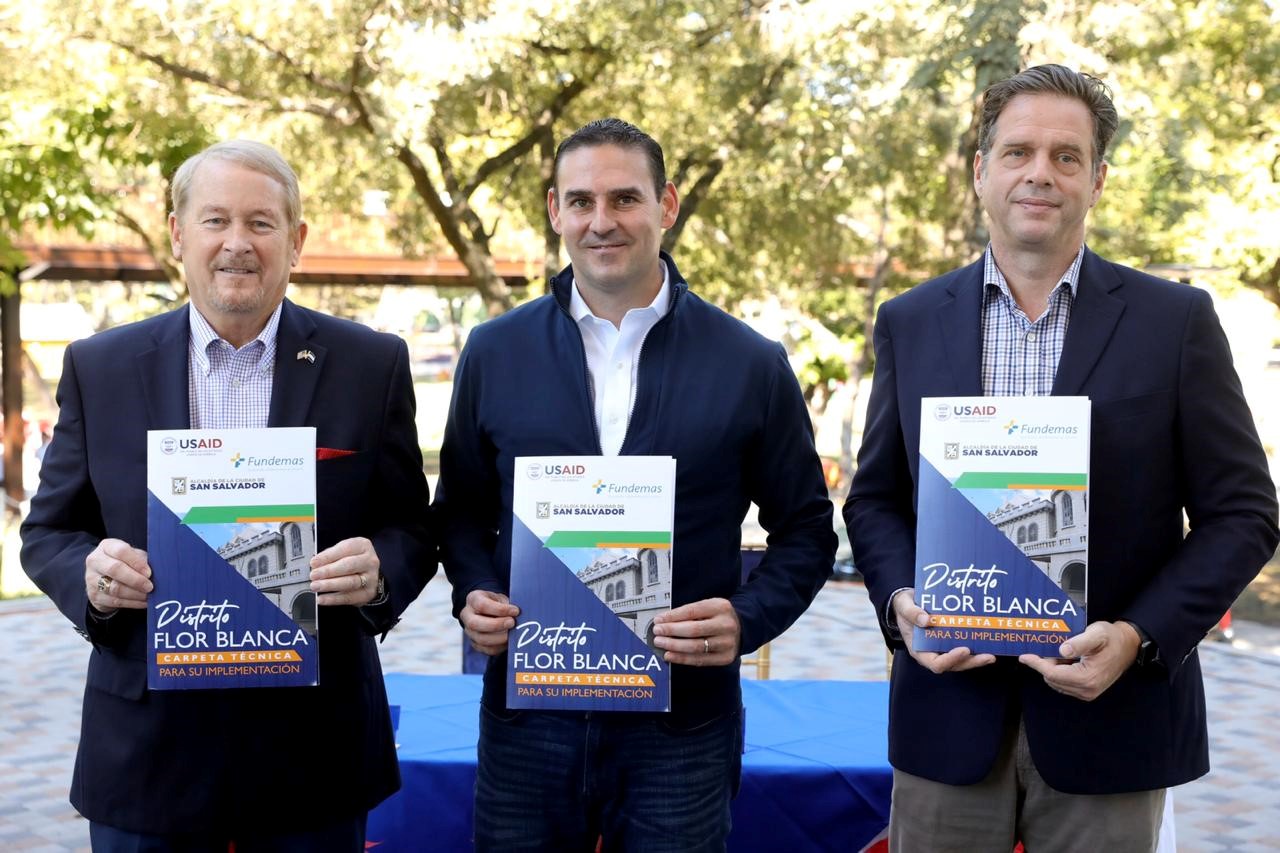 The Flor Blanca Business Improvement District is a model that highlights the best practices in generating local, inclusive growth, and will be replicated in other municipalities in El Salvador. By facilitating a new business environment in a historic neighbourhood, this initiative is enabling El Salvador’s citizens to turn the page to a new chapter of growth, peace, economic prosperity, and ultimately self-reliance.