With winds of 185 mph, Dorian is the strongest hurricane on record to affect the northwestern Bahamas. As the death toll continues to rise and at least 70,000 people are left homeless, humanitarian aid is urgently needed.

Four humanitarian experts have been among the first on the ground, deployed to the Bahamas and arriving shortly after Dorian’s landfall. These include a Humanitarian Adviser to work with the Bahamian authorities to support a coordinated response effort; a Humanitarian Affairs Officer to gather a clear picture of the needs at play; and two Logisticians to facilitate the delivery of urgent relief items. 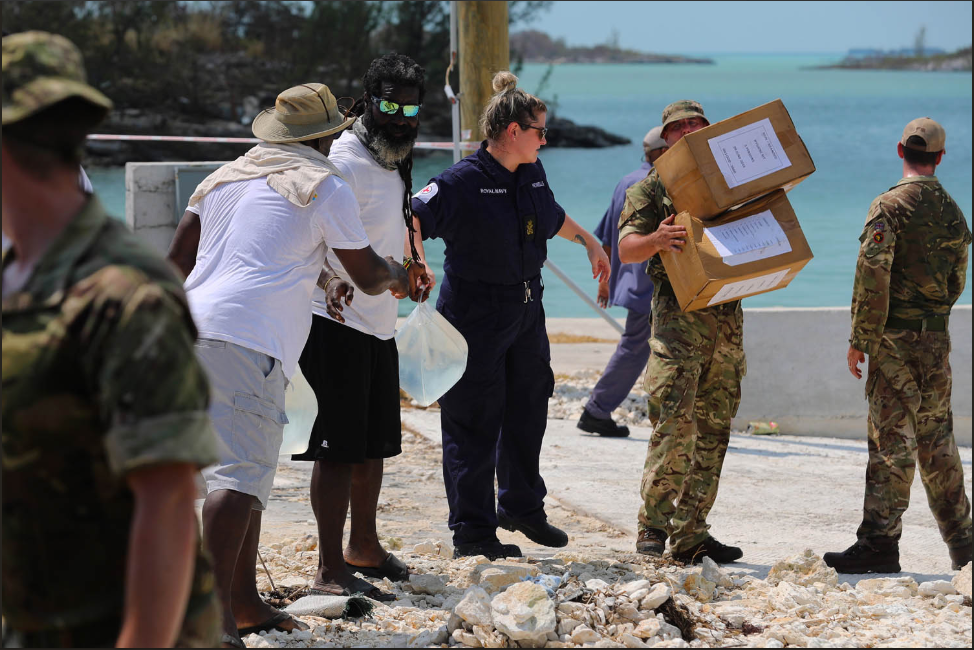 Pre-Positioning for a Rapid Response

Humanitarian responder Alex Franklin has been stationed on RFA Mounts Bay, a naval ship positioned in the Caribbean since June 2017 to provide assistance during the hurricane season. Franklin has worked closely with the UK Ministry of Defence and Bahamian authorities to distribute the supplies on board as quickly and efficiently as possible.

"The plan is for the equipment to be used to clear roads to the east and to the south to communities that have been cut-off by Hurricane Dorian," Franklin explains.

RFA Mounts Bay was the first ship to provide aid from any nation, with arrival in the Bahamas on 01 September.

Since deployment, the crew has provided 3,000 ration packs, nearly 100 tonnes of water, over 900 emergency shelter kits, and 1,000 hygiene kits. 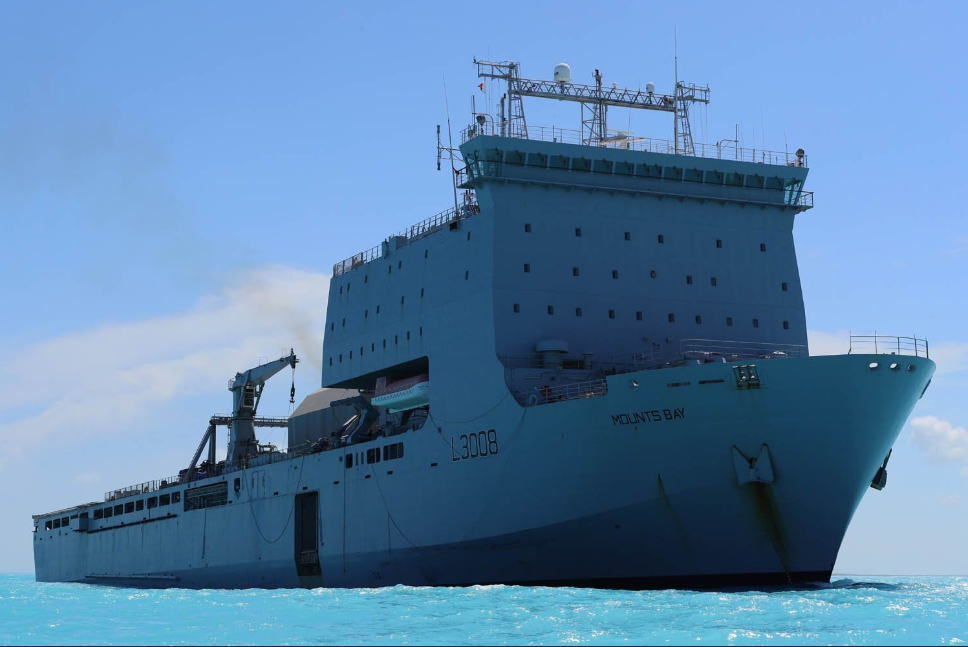 These efforts are part of a commitment of GBP 1.5 million from the UK. This funding has enabled the delivery of critical aid supplies and supported the Caribbean Disaster Emergency Management Agency, a regional network of emergency units, in its work to coordinate the international response.

Quick work is needed as the damage to the Bahamas is estimated at more than USD 7 billion. The current death toll is 50, but that number is expected to rise as bodies are still being found. At least 70,000 people have been left homeless as an estimated 13,000 homes (45% of the homes on the Abacos and Grand Bahama) have suffered severe damage or been destroyed.

The UK government and humanitarian team are continuing to support the Bahamas relief effort. A team based in London is currently coordinating the provision of supplies from the UK to Florida to replenish RFA Mounts Bay's DFID relief items, should assistance be needed elsewhere in the Caribbean this hurricane season.