Get inspiration in your inbox
with our monthly newsletter.
SUBSCRIBE
Emma Davies | Palladium - Mar 03 2019
Innovations in Technology for a More Balanced World
opinion
Share

Emma Davies, Palladium’s Technical Manager for Innovation, explores how technology is improving the lives of women and girls from Pakistan and Tanzania.

In Tanzania and Pakistan, like many places in the world, a girl’s life chances are hindered by gender norms and the traditional roles that women and girls are assigned in societies. The decisions made by parents and guardians, teachers and community leaders often impact a girl’s choices and her own perception about what she can achieve in life. These assumptions are often reinforced by stereotypical gender roles and the characters seen on television and film, heard on radio, and read in children’s storybooks and other media. But both countries are home to examples of how innovations in learning, communications, and technology can make huge impacts, especially in the lives of women and girls.

Tanzania
Doreen Kessy, Chief Operations Officer at Ubongo Learning, a non-profit social enterprise that creates ‘edutainment’ programs for children, explains, “In Tanzania, we live in a culture where the quieter the child, the better she is perceived. Girls especially are expected to be docile and obedient. It’s a value that’s killing curiosity and hindering innovation. As a result, young women don’t have the self-belief and confidence to follow their dreams”.

Growing up in Iringa, a rural tea growing region of Tanzania, Doreen saw first-hand the ways in which poverty and culture can, from an early age, limit a child’s access to education and impact on a child’s life chances. She argues that more needs to be done to encourage young people, in particular, young girls and women, to explore the world beyond the school gate.

Doreen grew up not believing that what she had to say was valuable; her mission now is to ensure that the girls that they reach through their media platforms think differently to her. “Let's create an environment that helps young people thrive, especially girls. They can make a difference.”

Ubongo Learning tackles social gender norms and breaks down stereotypes through the messages they communicate to girls through their multi-media edutainment programs, which are packed with positive role models and a healthy dose of girl power.

One of their programs, ‘Akili and Me’, reaches over 2.8 million households every week across East Africa through TV, radio, and a mobile phone app. The program has a high representation of female characters, showing young girls (and female animals) who are intelligent, curious, active, friendly, and not subservient to boys or men. The show also promotes images of boys and men that are caring and respectful of women and girls.

Ubongo is a powerful example of how innovation can be harnessed to change harmful social norms and create impact for girls. It serves as a model for other innovators who are yet to think about restrictive gender norms and the needs of women and girls. 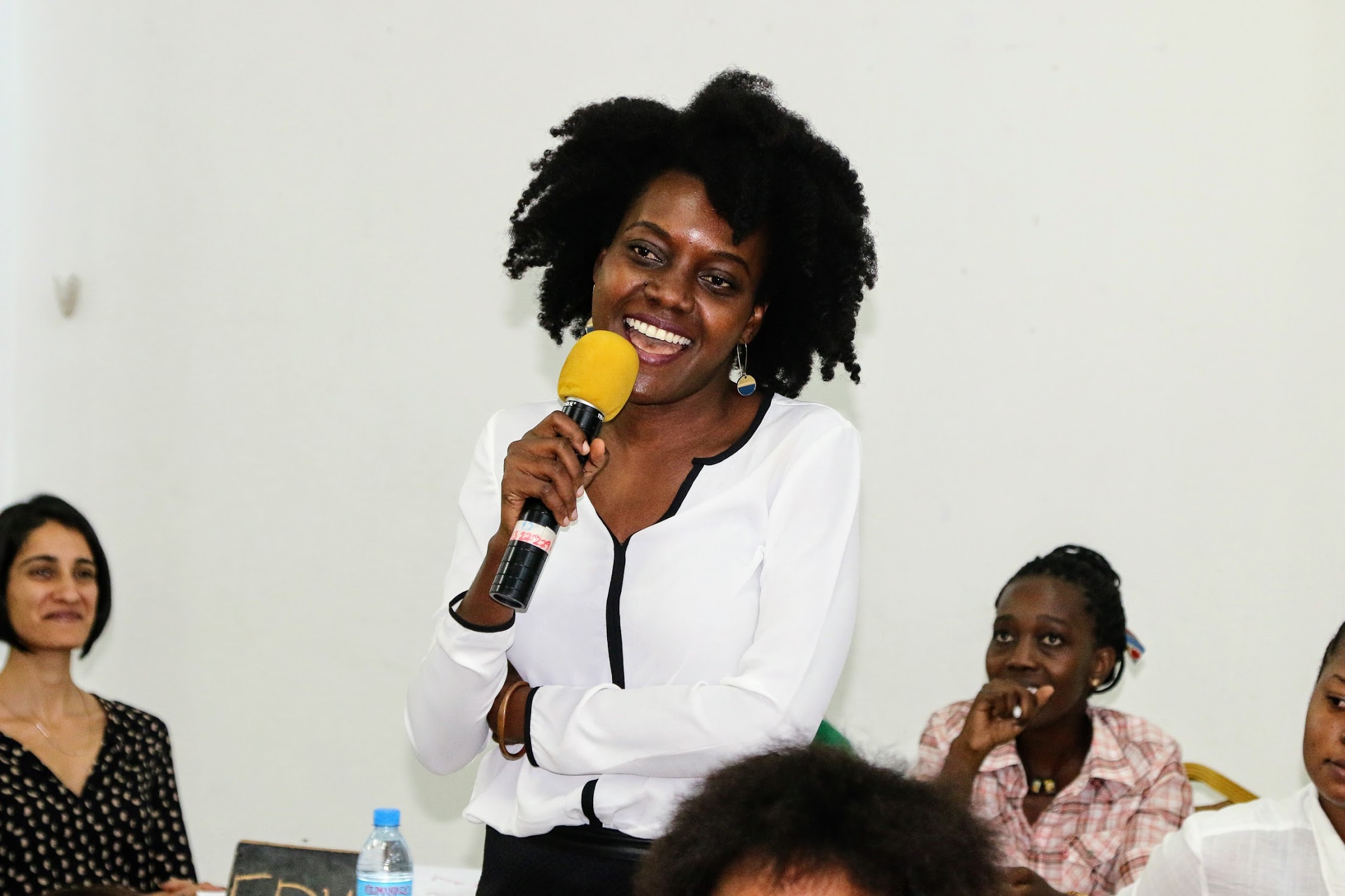 Pakistan
Sehat Kahani is a Pakistan-based business that aims to deliver equitable healthcare using telemedicine. Sehat Kahani began offering telemedicine through in-clinic health services and with the support of the SPRING Accelerator was able to conduct better research to understand the needs of its users. They found that women and girls – Pakistan’s most underserved and at-risk population – faced significant constraints on their mobility. Many women and girls are not permitted to travel unaccompanied to health clinics.

Sehat Kahani also uncovered that there are nearly 70,000 female doctors across Pakistan who – because they are discouraged or prohibited from working outside the home – are unemployed. In response, they turned these women into employees, using telemedicine technology to allow female doctors to see patients from their own homes. This innovation empowered their female patients to access more gender-sensitive care, raise employment for female doctors, and lower the costs of healthcare for low-income families.

As Ubongo and Sehat Kahani show, when women and girls are central to the design of innovation, those innovations have the potential to empower women and girls and bring better balance. On International Women’s Day, we celebrate all those entrepreneurs and innovators who are pushing boundaries to bring impact for women and girls.

Palladium manages the implementation of the DFID-funded Human Development Innovation Fund, which funds Ubongo Learning, and SPRING Accelerator project, which funds Sehat Kahani. Both projects aim to tackle discriminatory gender norms by applying an in-depth human-centered design approach to create innovative products and services that can transform the lives of adolescent girls living in East Africa and South Asia.