The Solomon Islands have been struggling with the nation’s worst oil spill in its history. On 05 February, a Hong Kong bulk carrier ship travelled around Rennell Island, the southernmost island in the Solomon Islands, with an estimated 500 tonnes of fuel on board. The ship ran aground and spilled over 70 tonnes of fuel into the water, polluting and destroying the local villages’ livelihoods.

Coastal towns that rely on fishing for food and income are now receiving deliveries from the capital, 150 miles away. Even the fresh water springs along the coast, which many communities used for their water source, have been contaminated with oil. At least three miles of reefs and coastline have been soiled with fuel oil. Cost estimates of the clean-up reach as high as $50 million. 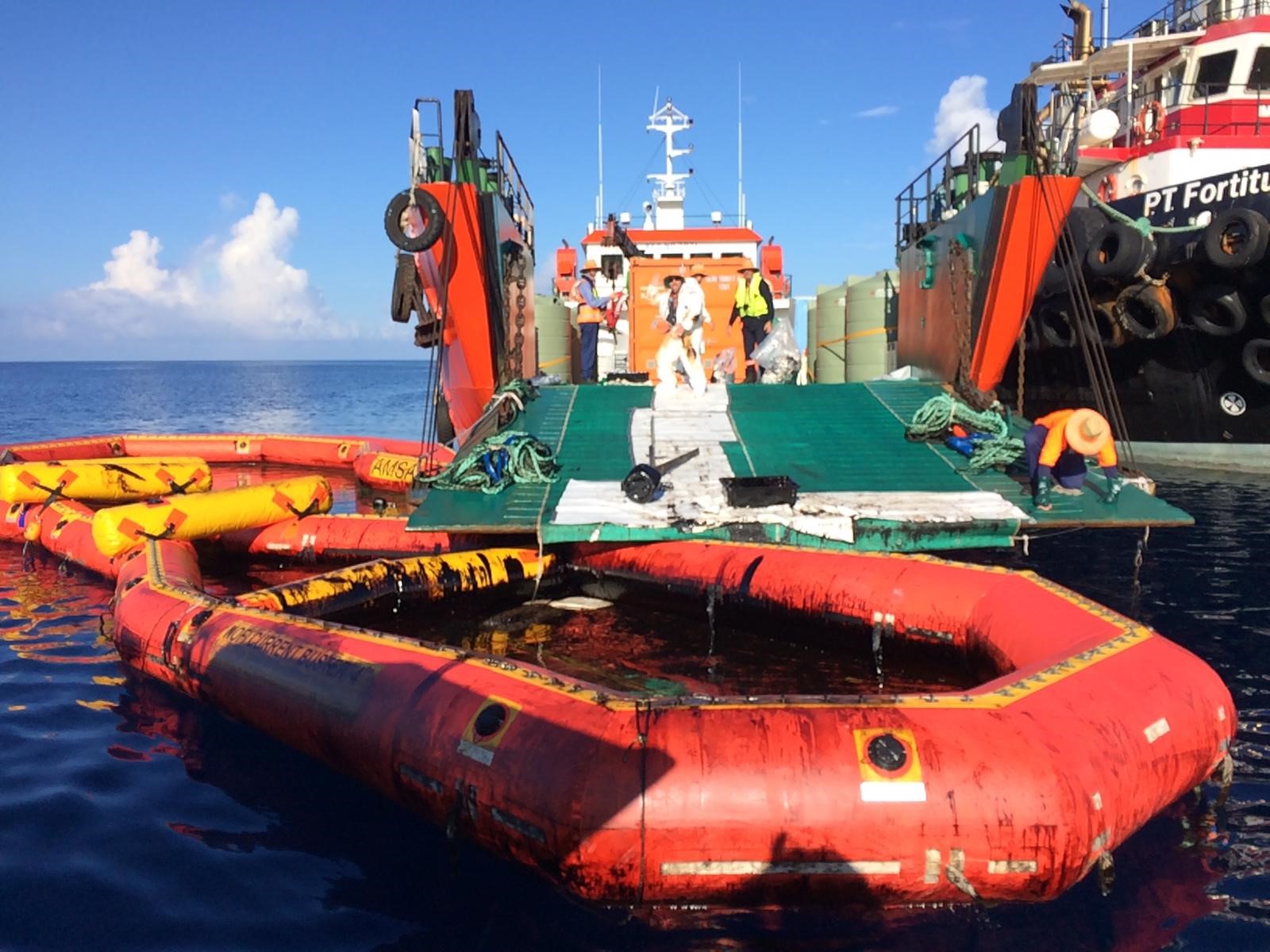 East Rennell is home to the largest raised corral atoll in the world, and is a protected UNESCO World Heritage Site. Responders are also trying to prevent the oil spill from reaching this area.

Andrew Griffith, AMSA Team Leader, says, “Without Palladium’s support we’d be two weeks behind where we are now.”

Palladium will officially demobilise from 02-19 April. 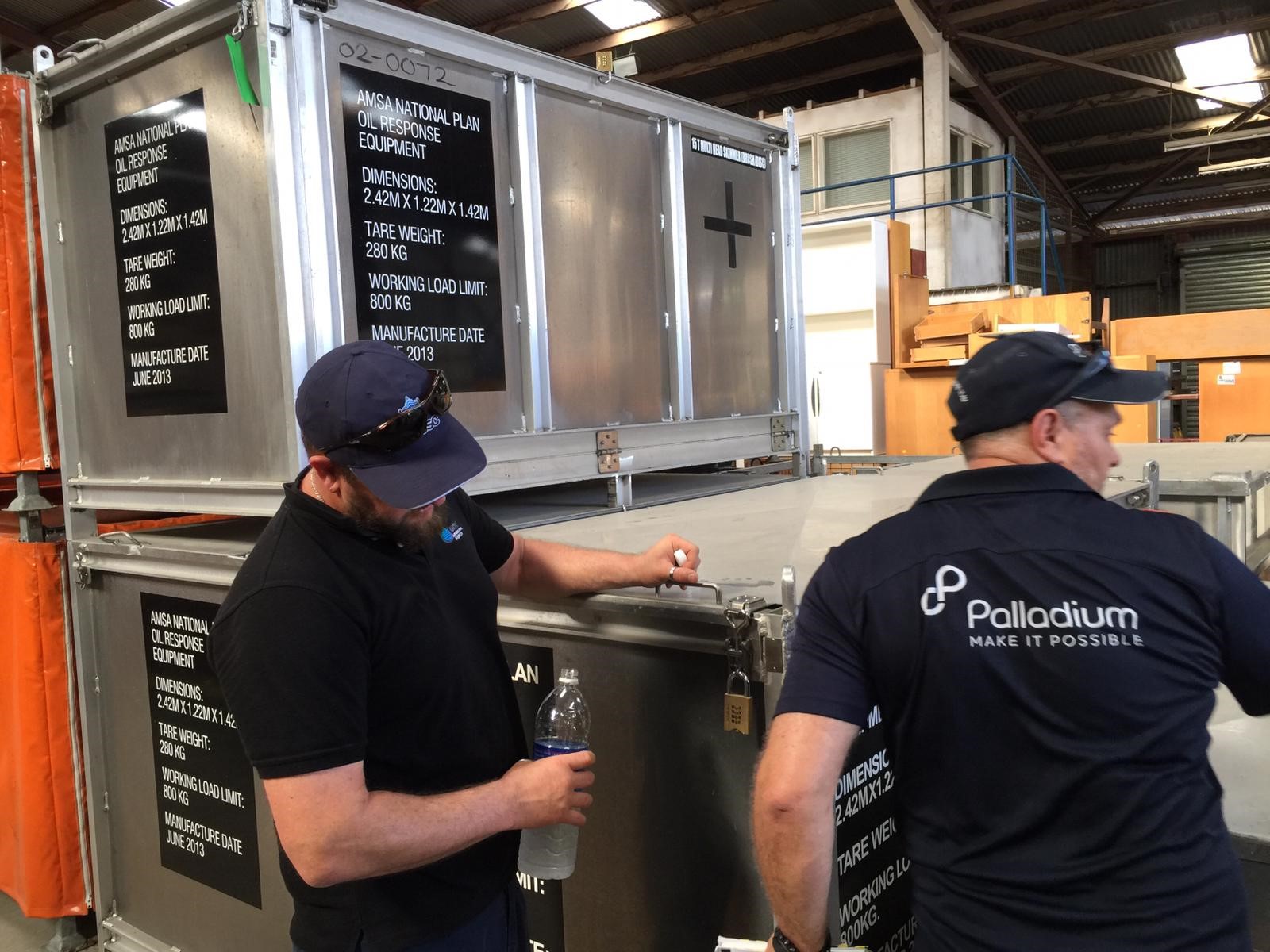 Palladium has been providing logistical support for the Australian Government’s humanitarian relief efforts since 1987, including responding on the ground to some of the biggest disasters in the Pacific. Contact Peter Diplas for more information.