Get inspiration in your inbox
with our monthly newsletter.
SUBSCRIBE
Agata Slota | Palladium - Mar 07 2019
"Seen but Not Heard": How Nigerian Women are Bringing their Voices to Politics
in-depth
Share

“Women, we are so marginalised,” says Ethel Atuokwu, a member of Idikacho Women in Governance, a grassroots organisation mobilising women in south eastern Nigeria to become politically engaged. “At times women will have something to say but they don’t know how to say it because of ‘traditional’ rules that require them not to talk in public.”

Women were at one time more engaged politically in the region, but their participation in politics and government has been declining and they have not been able to unite to champion the cause of women’s leadership and participation in governance.

Frustrated with this situation, in 2013 Mercy Anagbogu, a professor and counsellor at the Nnamdi Azikiwe University, set up Idikacho Women in Governance. Idikacho’s aim was to get more women into decision-making positions and challenge the view that women should be “seen but not heard.”

Idikacho is a network of women who share their experiences of advocating for change so that they can learn from each other and organise themselves around problems related to service delivery – whether the lack of clean water or inadequate schooling.

“Because of this group,” Ethel says, “we now have the voice to speak about our views and give opinions, and even become members in decision-making in our communities. I love that.” 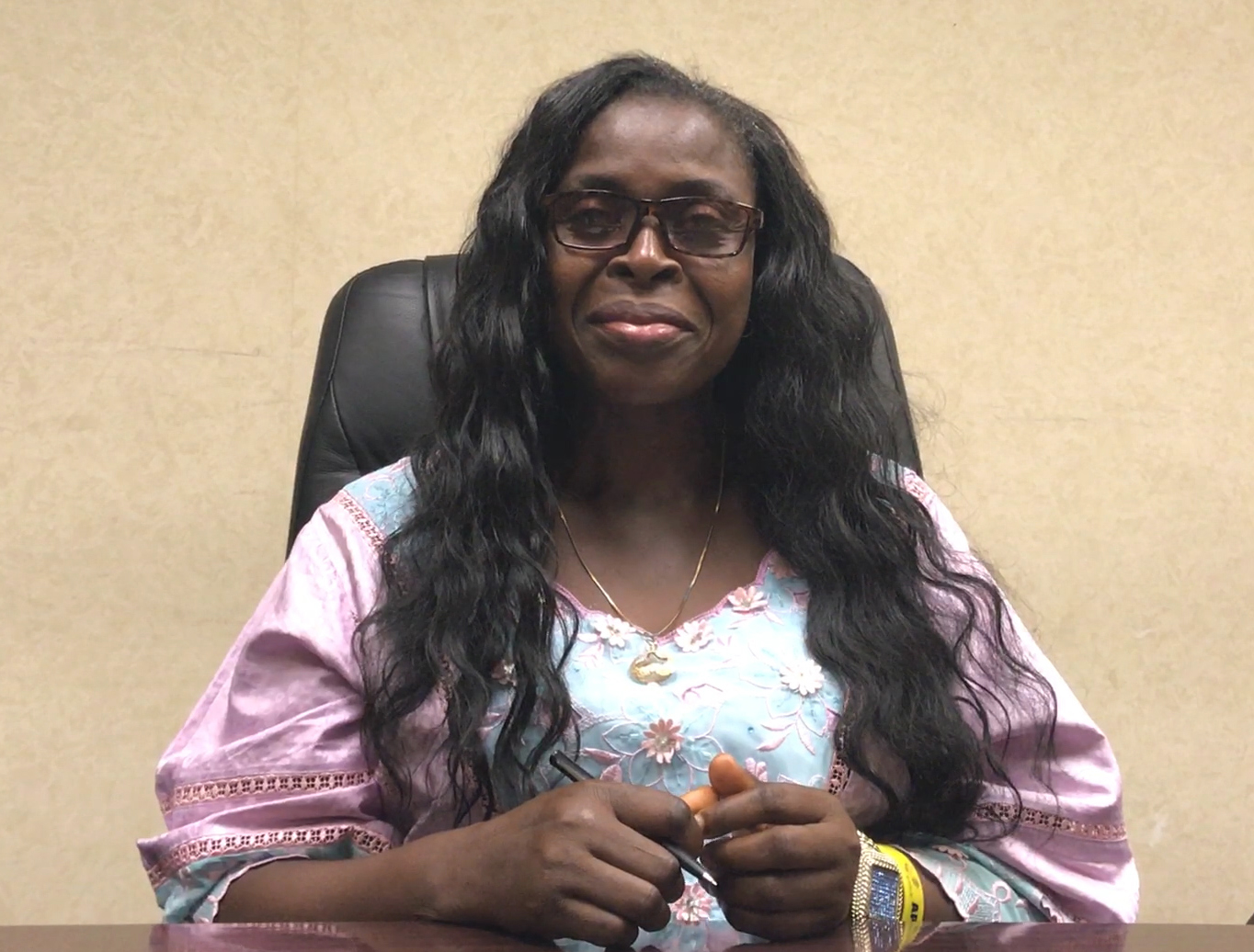 "Women, we are so marginalised." - Ethel Atuokwu, Idikacho Women in Governance, Nigeria

For many women in south eastern Nigeria, especially in rural areas, the idea of being able to influence government is new. Women here do not expect the government to do much for them. While the region has seen economic development, much of this has been funded by the communities themselves, or though philanthropy, instead of by the government.

“The South East is developed because people come together around their issues and solve their problems,” explains Ifeoma Chukwuma, Regional Team Leader for the South East at PERL, a UK aid-funded programme focused on improving service delivery in Nigeria which has supported Idikacho’s growth.

While there are many women’s groups in the South East, Idikacho is unique because it focuses on women having a larger societal influence through their involvement in politics and governance, and because the women themselves lead the change.

PERL helped Idikacho expand from one state to the rest of the region and now supports the entire network, bringing the women together for meetings where they can learn from each other, plan how to overcome obstacles to advocacy, and develop work-plans. Currently, across the five states of the South East, there are about 6500 Idikacho members.

Idikacho is having an impact. In one community, nurses working at a health centre were often harassed and even attacked. Ethel and other women from her local Idikacho chapter convinced the traditional ruler to build a fence around the centre. At the same time, funds were released to build a surgery theatre and to renovate a well within the fenced off area.

In another community, Idikacho women lobbied government representatives to get a primary school built. The thatched roof on wooden poles that had served as a classroom was replaced with a three-classroom solid construction. The school also came with a borehole, reducing the time women and children had to walk to fetch water and curbing the spread of water-borne disease. 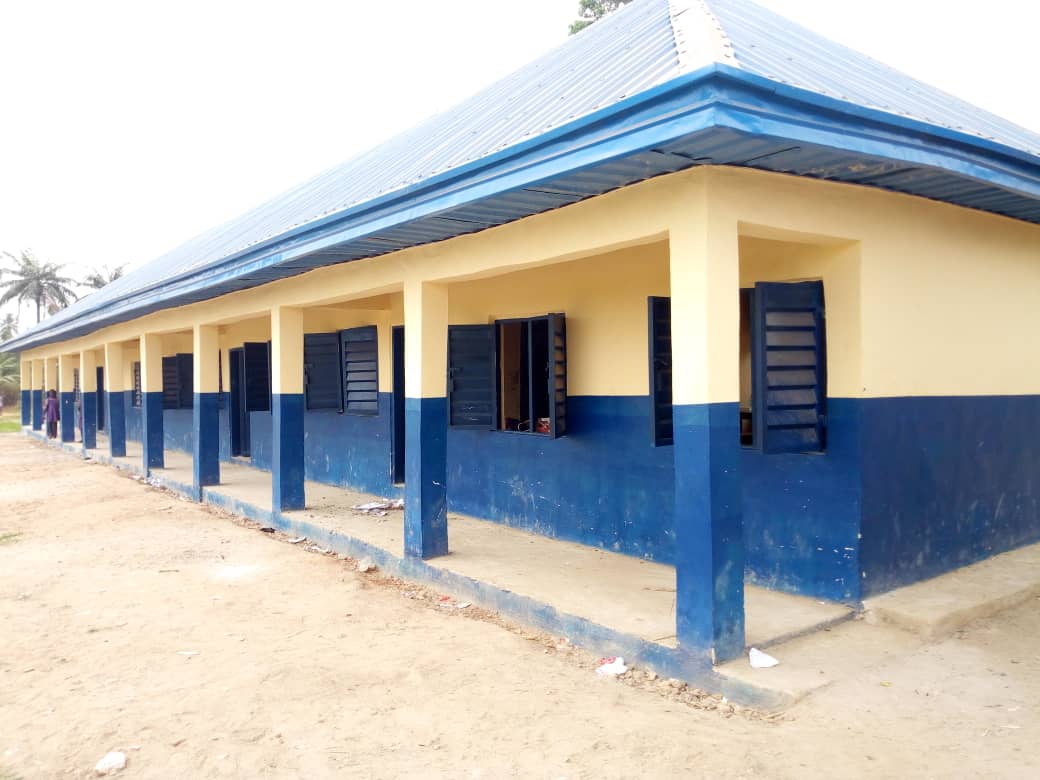 Idikacho has expanded because of its effectiveness, but also because of the personal impact it is having on women – an impact that will endure long after PERL is out of the picture. Members are motivated to keep working because they see what other women are able to accomplish. Many of them undergo personal transformations themselves, and this, in turn, inspires other women still.

As Ethel says, “Working with Idikacho makes the women to stand firm.”

PERL is funded by the UK's Department for International Development (DFID) and implemented by Palladium and DAI.